“...vivid performances from those above and from Paul Nilon (Scribbler), Stephanie Corley (Emma) and Ben
Thapa (Kuzka)”
(The Times / Anna Picard) 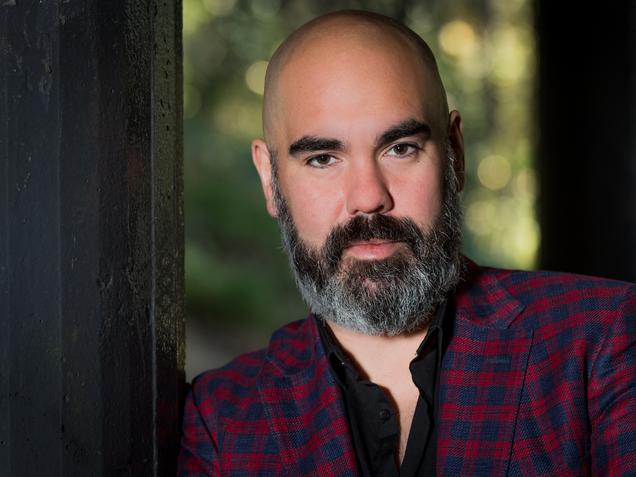 ​"...notable in the small role of Aufidio, Silla's confident, and he made Aufidio's recitative vivid..."

​"Thapa as Kudryash was uniformly excellent. Delectably cheeky, with a bright and handsome tenor, you were
witnessing a man living in the moment. His singing of Janácek's synthetic "folk song" was one of the
highlights of the evening."
(Opera Britannia / Antony Lias)

​"...Ben Thapa was a resolute figure of vocal authority..."