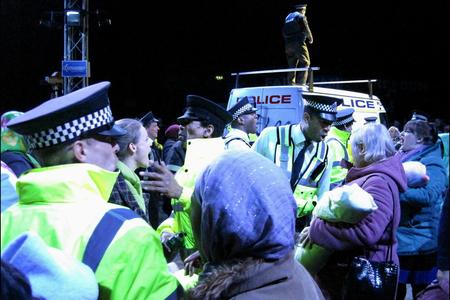 Ben Thapa started his career as one quarter of the classical opera group G4, runners-up on ITV’s The X Factor in 2004. Ben left the group in 2018, and has forged a varied and substantial career on the stage across a range of repertory.

Ben was a featured artist with the Really Big Chorus in 2010-11, and at the Royal Albert Hall, was their soloist for Handel Messiah, Haydn Creation and Mozart Requiem. Further concert highlights include a Monteverdi Vespers tour with the Monteverdi Choir, Matthew Passion (arias) for Ex Cathedra, Handel Messiah with the CBSO, Beethoven 9 at St John’s Smith Square, performances with the Manchester Camerata including Messiah, Britten St. Nicholas, and Beethoven Missa Solemnis, and three invites to give recitals at Leeds Town Hall. Other repertory performed varies from the Bach passions, the title roles in Handel’s Jephtha and Samson, Elgar’s Dream of Gerontius, Verdi Requiem, Rossini Petite Messe Solennelle, and Tippett A Child of Our Time.

In 2020, Ben made his main stage debut at English National Opera as part of their Carmen education project, and created the role of Dr Anton for Graeae Theatre Company.